After Francis Bacon, Lucian Freud or Frank Auerbach, British painting is still in vein if we observe the reputation and vitality of a Peter Doig or Fiona Rae. So our curiosity should take us to see the work of an artist from Great Britain little known in France and now shown at the gallery Vidal-Saint Phalle. This first parisian exhibition by Andrew Seto, born in 1966 in Edinburgh who then moved to London,   shows a series of small paintings, all the same size, slightly imbedded, which decline, in abstract variations, geometric patterns and illuminated polyhedral, pretexts to the rhythm of colors,  shades of gray and earth tones. Our eye must follow this apparition. 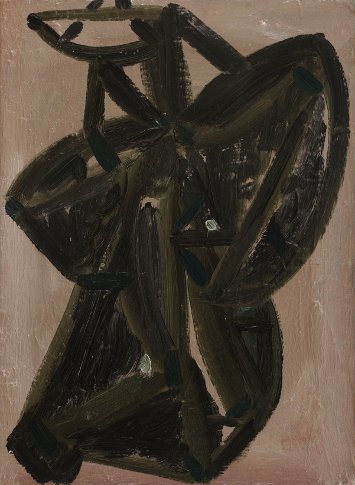 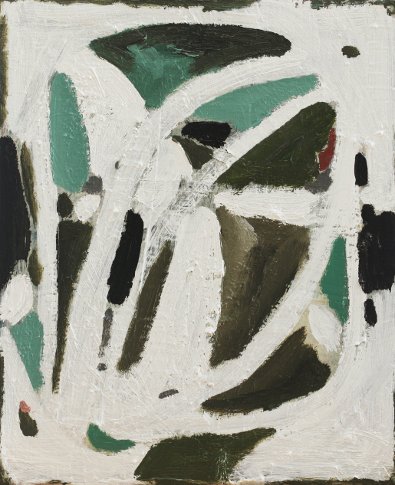